Dendrocalamus asper is also known as Rough Bamboo or Giant Bamboo is a giant tropical and subtropical dense clumping type of bamboo native to Southeast Asia. This timber bamboo is used as a building material for heavy construction, and shoots are consumed as a vegetable.

The giant bamboo is also one of the fastest-growing plants in the world, with an average reported growth of 3 to 10 centimeters or cm per day, and can even grow to as much as 100 cm in about 24 hours, depending, of course, on the local soil and climate conditions.

Upper internodes of the culm are used as containers for water or to collect juice being tapped from palm inflorescence. It can be grown from rhizomes, culm, or branch cuttings.

Planted or naturalized from low elevations up to 1,500 m. Dendrocalamus asper thrives best at 400-500 m altitude in areas with an average annual rainfall of about 2,400 mm. They grow well on various soil types, even on sandy and rather acidic soils, but prefer well-drained heavy soils.

As in any large tropical bamboo, the shoots of Dendrocalamus Asper (Giant Bamboo) emerge above the soil during the rainy season and develop to their full height in less than a year. However, in exceptionally brief rainy seasons the growth ceases and will continue when the next rain starts.

The lateral branches develop when the culm reaches its full height. A culm becomes mature in 3-4 years. A good healthy clump can produce several shoots annually. Initially, a young plant raised from a lateral branch cutting will produce small shoots which will develop into small culms. The culms produced later are larger than those produced from previous years. Full-size culms appear five or six years after planting. 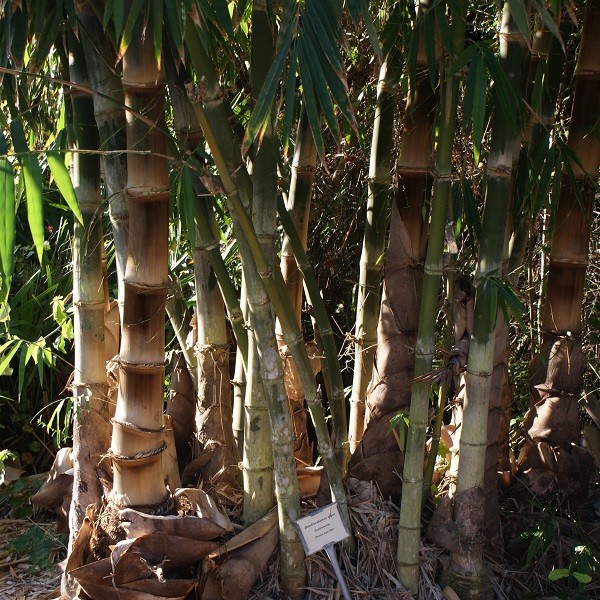 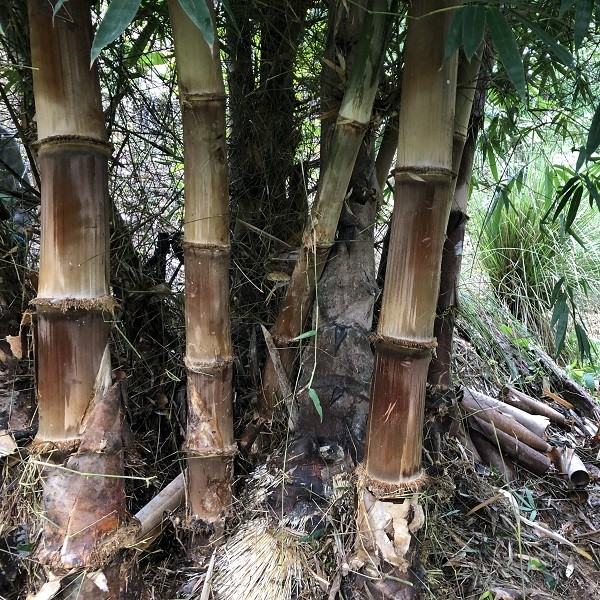 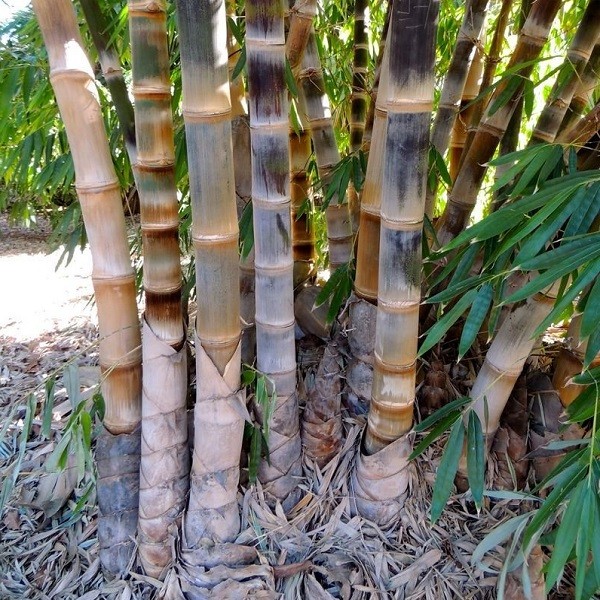